Have you ever seen viral tweets and wished you were getting all of that juicy engagement? With some planning and strategy, you can become the next viral sensation on Twitter.

In this blog post, I'll show you how to go viral on Twitter and gain hundreds of thousands of followers.

So, whether this is for your business or you love the idea of having more Twitter followers, let's dive in.

My name is Eddy Balle, and I run an online resource hub for content creators and turning boring content into engaging blog posts.
I'm hoping this article will teach you how to start posting viral tweets and get more traffic to your site or the products you sell.

When a tweet goes viral, it is exposed to a much wider audience than usual, which can significantly increase the author's followers.

Please don't try giveaway prizes to grow your Twitter following. This will further damage your engagement and may even get your account suspended.

While some Twitter users actively seek to create viral tweets, others produce content that resonates with their audience in hopes that it will be shared. In either case, creating a viral tweet can effectively reach a larger audience and boost your profile on Twitter.

What Are The Steps For Going Viral On Twitter?

Whether you're writing about a solution for your target audience or just a flat-out hilarious tweet, there are key steps to take for your tweet to go viral.

In the twitter space, asking for a retweet at the end of your post is completely okay. When this happens, you can get more impressions since it will reach more people from their retweets. 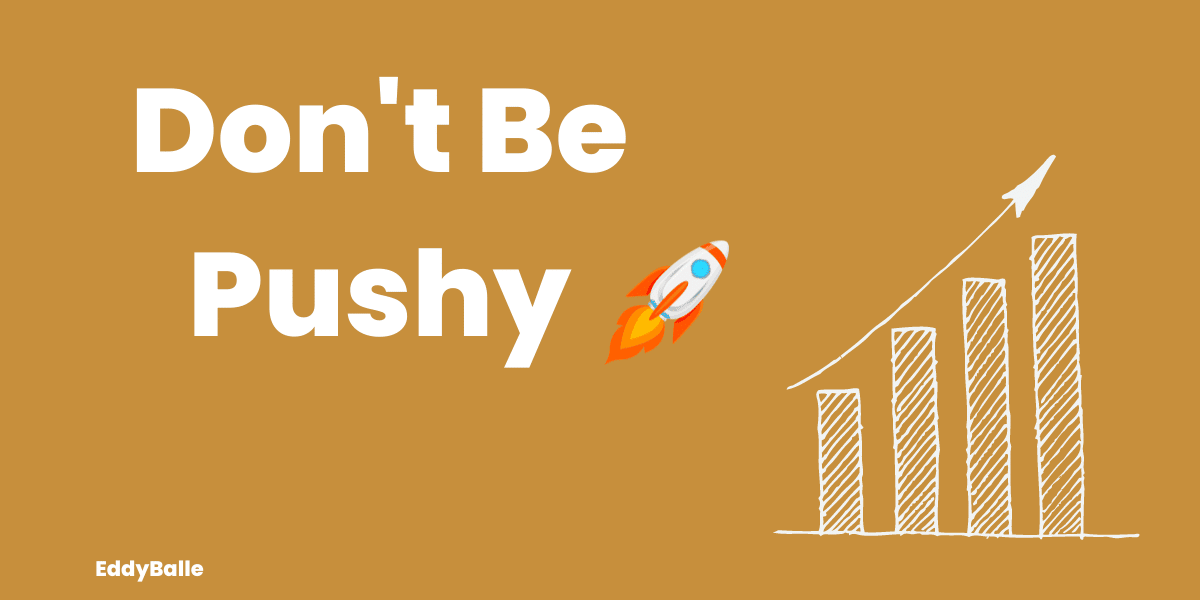 Make sure you don't ask for retweets on every post because that can be annoying and take up much of your digital real estate.

Creating shareable content increases the chances of your tweet being retweeted, liked, and even replied to. One way to do this is by creating visually appealing content, such as graphics or videos, to accompany your Twitter caption.

From what I've seen, providing free valuable information and engaging with your readers by asking them questions and starting a conversation works the best.

Just based on this alone, I have followed and replied to relevant conversations that were insightful and engaging because it's something I can learn from or enjoy reading.

Scheduling tweets and having a consistent posting schedule are important for engagement and growth on Twitter. I use Tweet Hunter, where you can schedule tweets in advance and plan your content calendar.

This helps maintain a consistent presence on the platform and increases the likelihood of gaining followers interested in your content.

If you don't know how to engage with your audience or post at the wrong time, Tweet hunter can help you with that and grow your traffic organically by providing you with advanced Twitter analytics.

If you need help with your tweets and want to mimic your favorite celebrity's tweet style, an AI tweet generator can help you with that. The AI Twitter generator helps generate viral-like tweets based on your input preference and saves time in creating content for Twitter. 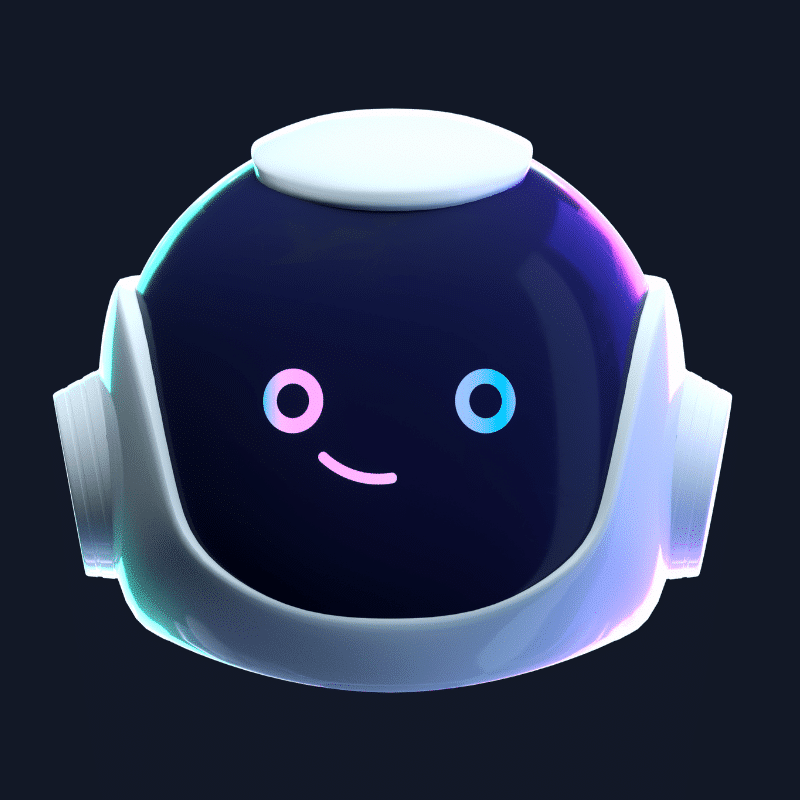 I use Jasper AI (Formerly Jarvis.AI) to write all my articles and social media content. This software lets you create a post in seconds with just the push of one button!

We earn a commission if you make a purchase, at no additional cost to you.

When you use software like Jasper AI, you can input the tone of voice to match a celebrity voice. This can be helpful if you want to find a new and unique way to engage with your audience or have fun experimenting with different tweet styles.

5. Reply Back To Comments

What I find interesting is many people don't reply back to comments. Sometimes you'll create a viral thread due to replies inside of the thread, so make sure you reply back to comments and engage with your target audience. You never know who will see it and share your message with their followers.

The same goes for Instagram and Facebook as well. Ensure you're engaging with your audience to increase the likelihood of your content going viral on social media platforms.

6. Tag Brands And Other Users When Creating Tweets

Tagging brands and other users is always a good idea when creating a tweet. This will help your tweet go viral and increase your Twitter followers. I have personally experienced this firsthand. Recently, I tweeted about a new product that I was excited about and tagged the company in the tweet.

Within minutes, the company favored my tweet and noticed my impressions were higher for that post. It was an incredible feeling to see my tweet reach so many people and to know that I had played a part in creating something truly special.

So, tag brands and other users if you want to make a viral tweet. It could be the difference between being ignored and becoming an overnight sensation.

Try working with pop culture references or adding some humor to your content. This can make what you posted stand out and grab the attention of those scrolling through their Twitter feed.

I have found that incorporating humor into my tweets tends to get more engagement and reactions from my audience. Plus, if you mix humor with an already viral trend, your tweet has a higher chance of going viral.

8. Find Trending Topics To Write About

You might end up with the perfect tweet by adding viral content and a trending topic. Don't be afraid to search for popular hashtags or trending topics and add your own spin when writing a tweet.

You might drive traffic and get regular interaction with just one tweet that might go viral. Keep an eye on what's trending, and don't forget to see what your audience likes through their liked posts.

Let's review some viral tweet examples and how memes, humor, and tagging other users made them successful:

It's almost hard to comment since Elon Musk has made the most viral tweets i've ever seen. He not only uses short sentences and sends out tweets perfectly based on trending, but he also knows what his audience wants to see.

A great example is when poop coins were growing, and all Elon Musk had to do was tweet a meme of the doge.  Also, when he purchased Twitter and made everyone pay $8 to have a blue check mark. 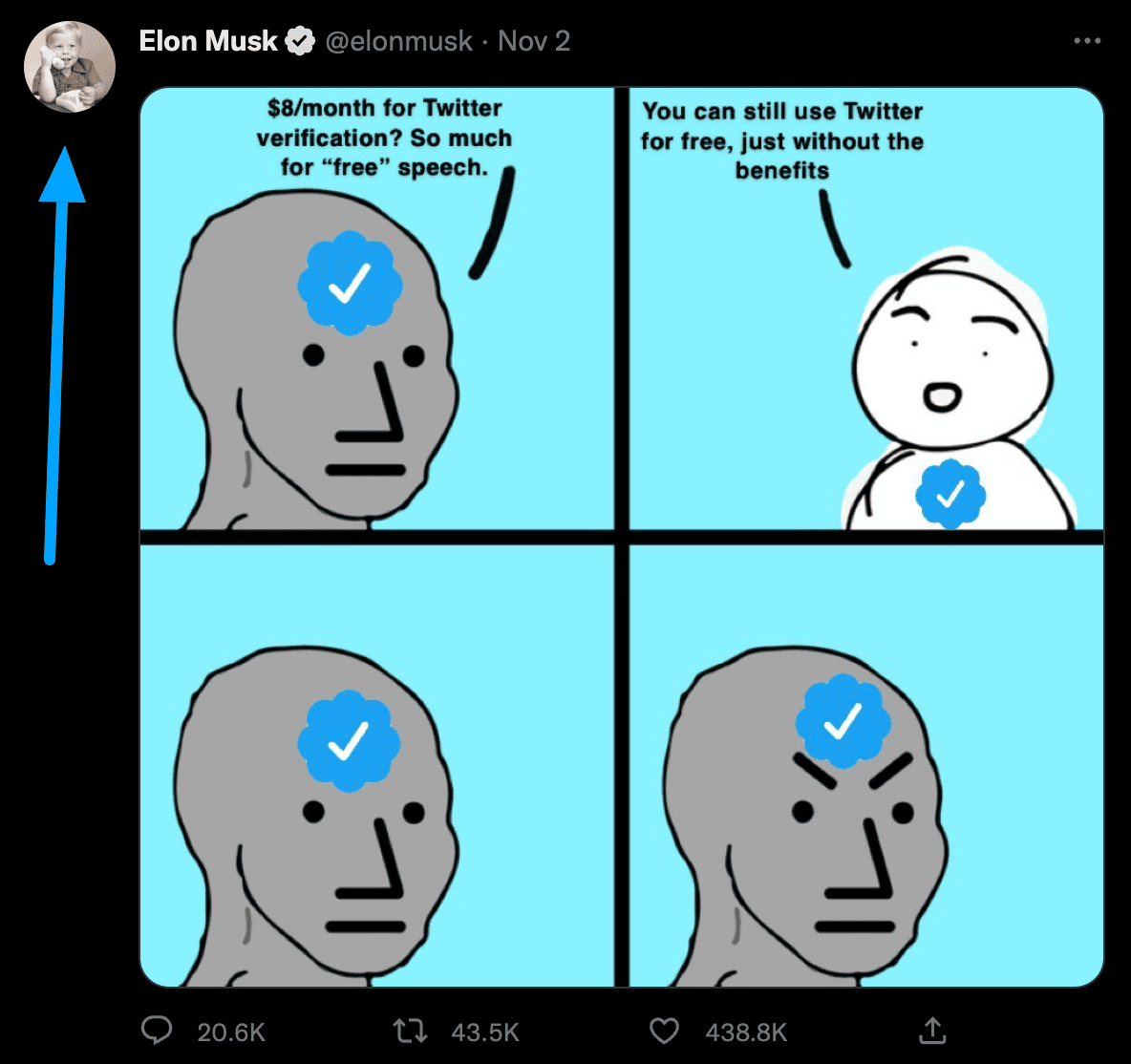 Anyone in digital marketing knows how powerful memes can be, and it's clear that Elon Musk understands this.

Those of you in the SEO industry or digital marketing niche will know SEMrush. Their Twitter account has a bit of humor mixed with business. 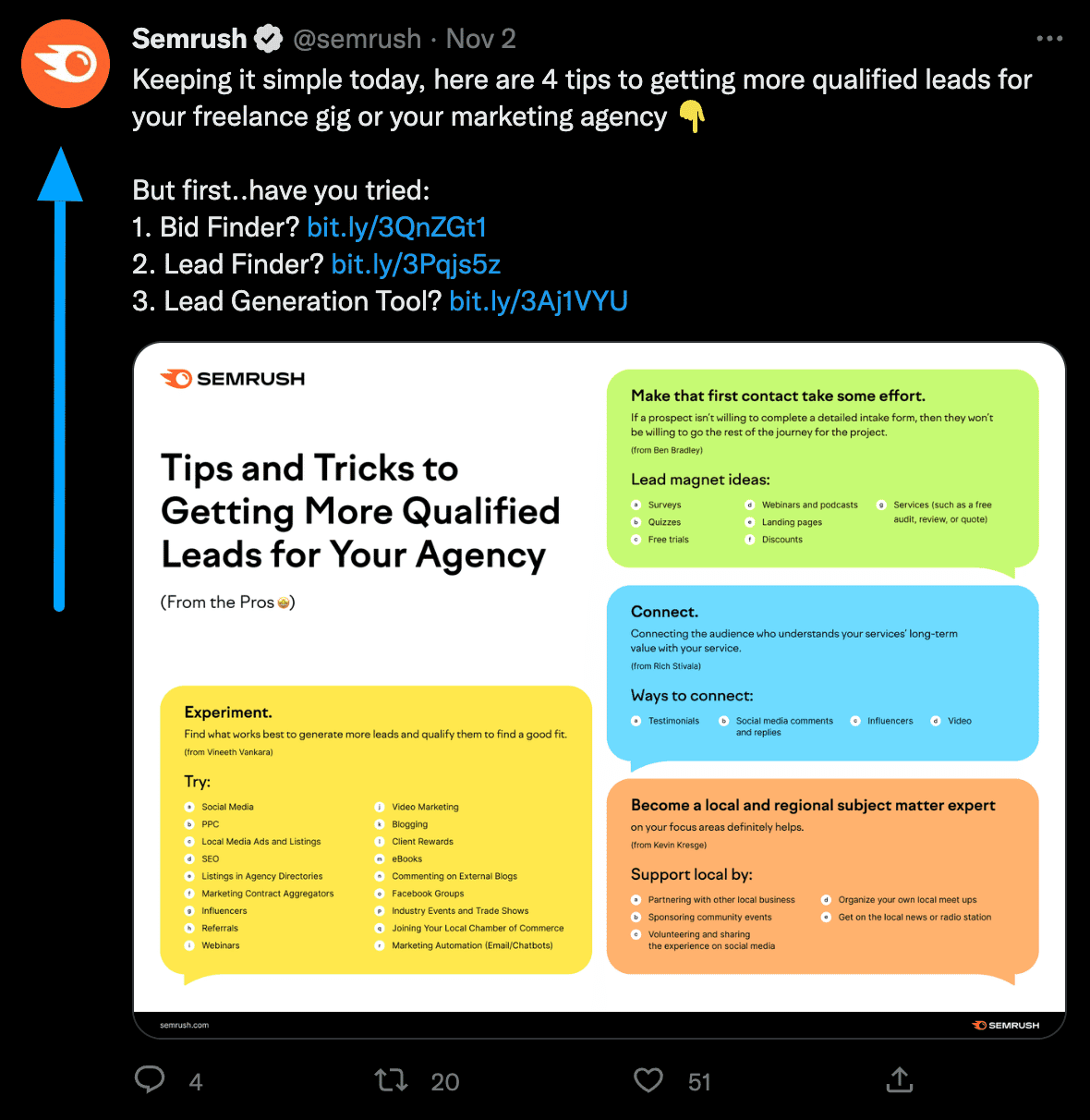 They do a great job of asking specific questions, where SEOs will want to reply with their answer.

Going viral on Twitter is like the holy grail of social media. Everyone wants to do it, but it's somewhat elusive and hard to pin down.

In general, though, going viral on Twitter means that your tweet gets more than a couple hundred retweets and a decent amount of engagement. This could mean that people are retweeting your original tweet or replying with their thoughts and reactions.

Either way, getting this kind of attention means you've struck a nerve with the Twitterverse and gotten them interested in what you have to say. So, next time you're crafting a Tweet, keep going viral in mind. You might just be surprised at the results.

How hard is it to go viral on Twitter?

Based on personal experiences, going viral on Twitter can be difficult, and you must stay consistent. Your main goal is to get the audience's and followers' interest.

It also heavily depends on the content you are tweeting about. If it's a hot topic or something that is currently trending, then you might have a higher chance for that much-needed traffic we crave for.

My best advice? You'll need to test this out by adding niche-relevant hashtags to your tweets. Adding a specific hashtag might get someone looking within that specific industry for content. So with an enticing headline, good copy, and hashtags, you might get more retweets.

Is It Possible To Go Viral Daily Using Twitter?

Yes, it could be possible after the success of a viral tweet, but it's also important to maintain consistency.

You don't want to go viral one day and then be forgotten the next because of low-quality content or lack of engagement with your audience. So, while it might not happen daily, if you consistently tweet interesting and engaging content, you have a higher chance of going viral multiple times on Twitter.

So I hope this article can point you in the right direction on going viral on Twitter. Remember to use trending topics, add humor, and engage with your target audience. Good luck on your journey to Twitter fame. 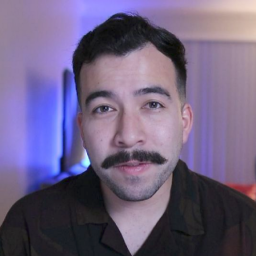 Ever felt like you should be doing more with your business or blog? I felt the same way until I learned how to focus on income-producing activities and scale my businesses. My name is Eddy Ballesteros and I'm known as the Friendly Entrepreneur. Check out my best product reviews and make money online guides!